Smarter, safer fleet at your fingertips.

Organise your field staff and allocate jobs with ease.

Track, protect and optimise utilisation of your assets.

Keep your remote staff and assets in the field safe.

Get your goods to the destination on time, every time.

Create custom solutions for your business.

Estimate your return on investment with our solution.

What is GDPR and why should I care?

How to Create a Fleet Asset Theft Plan

A stolen vehicle is every fleet manager’s worst nightmare. You don’t just lose the vehicle and its c...

What is the role of IoT in Fleet Management?

The COVID-19 pandemic is affecting most of the countries and businesses around the world and has d...

The last decade has shown that data, specifically personal data, is becoming the core of many business ventures worldwide. Companies such as Facebook, Google and top-tier advertising network providers know potentially more about you than your neighbor. We might not think about the fact that our personal data is part of thousands high-value business deals on a daily basis – and that’s fine, because finally, the regulators are stepping in to give ownership of personal data back to individuals. 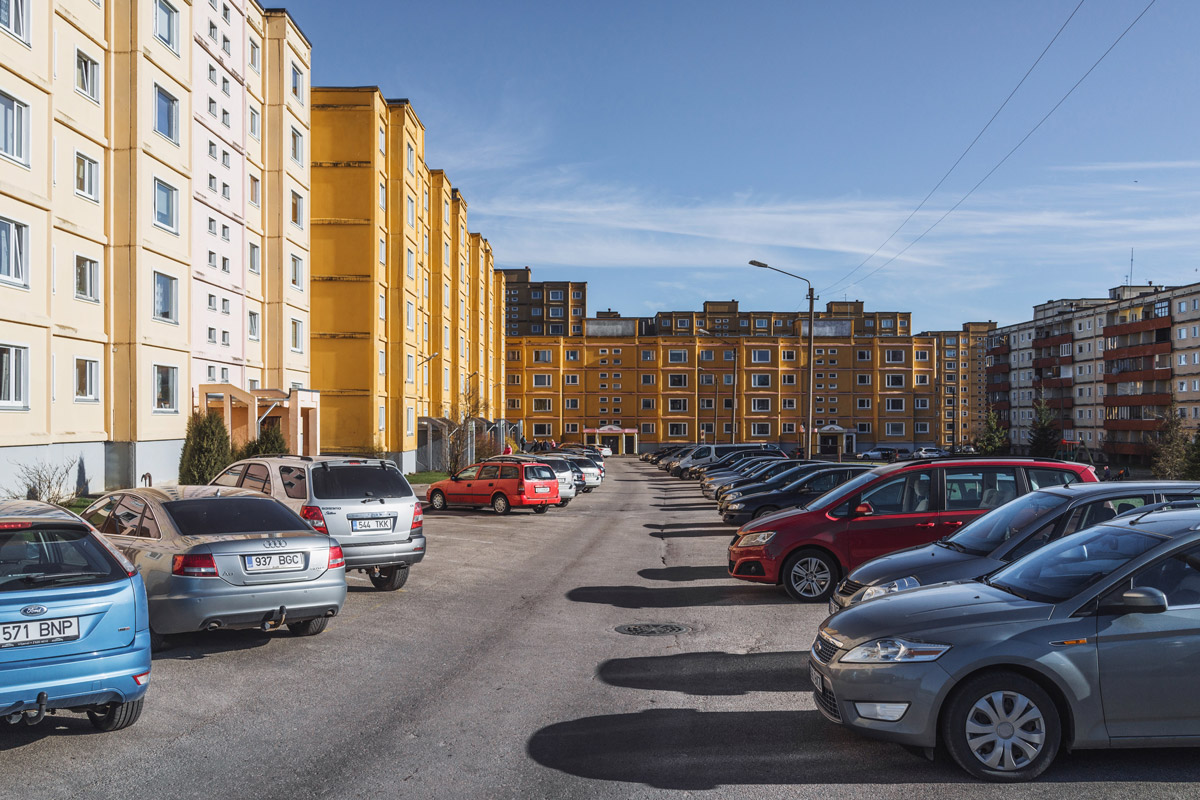 Christina lived in a similar house. The picture shows Tartu Annelinn and the author is Tõnu Runnel. You can check out Tõnu's other works on his website.

A bit more than a year ago EU enacted GDPR, a privacy regulation that’s supposed to prevent such infringements from happening. At its’ core, GDPR proposes a set of rules to hold businesses accountable for the personal data they process and to give individuals means to enforce their digital privacy. Peoples’ personal data is just that – personal. And the GDPR states that when your business is entrusted with personal data, you must look after it and make sure it’s secure.

when your business is entrusted with personal data, you must look after it and make sure it’s secure

Achieving GDPR compliance is definitely a challenge, but that’s no grounds to overlook its requirements or, even worse, call it yet another failed brain-child of EU bureaucracy. Privacy is a basic human right and GDPR prescribes ample means for enforcement, including operational bans and hefty fines for businesses. We’ll be looking at these later on in more detail.

Your organization could be fined up to 20 million euros or 4% of the total worldwide annual turnover, whichever is higher. We’re already seeing the unofficial leniency period coming to an end since the GDPR fines imposed from the start of current year by supervisory authorities responsible for oversight have increased significantly compared to last year. For instance, in July the ICO in UK informed the public of its intent to fine the national airline almost 200 million euros for ignoring a cyberattack leading to a major data leak.

Fragment of an infographic published by the European Commission on the first anniversary of the GDPR. Here are some examples of fines made during the first year.

Readers of our blog should note that telematics and logistics industries are one of the vulnerable ones out there. That’s because, in essence, a business using a telematics solution for their fleet can observe a drivers’ location at any time and if that privilege is to be abused, both the business and the drivers’ privacy are in danger.

Over at Fleet Complete, we’re on a mission to make your fleets thrive and that includes compliance. Contact our representatives closest to you to find out how Fleet Complete can help you on the ongoing journey towards compliance.

How to Create a Fleet Asset Theft Plan

What is the role of IoT in Fleet Management?

What is Future Proofing? Does your business need it?

The True ROI of Telematics