Smarter, safer fleet at your fingertips.

Organise your field staff and allocate jobs with ease.

Track, protect and optimise utilisation of your assets.

Keep your remote staff and assets in the field safe.

Get your goods to the destination on time, every time.

Create custom solutions for your business.

Estimate your return on investment with our solution. 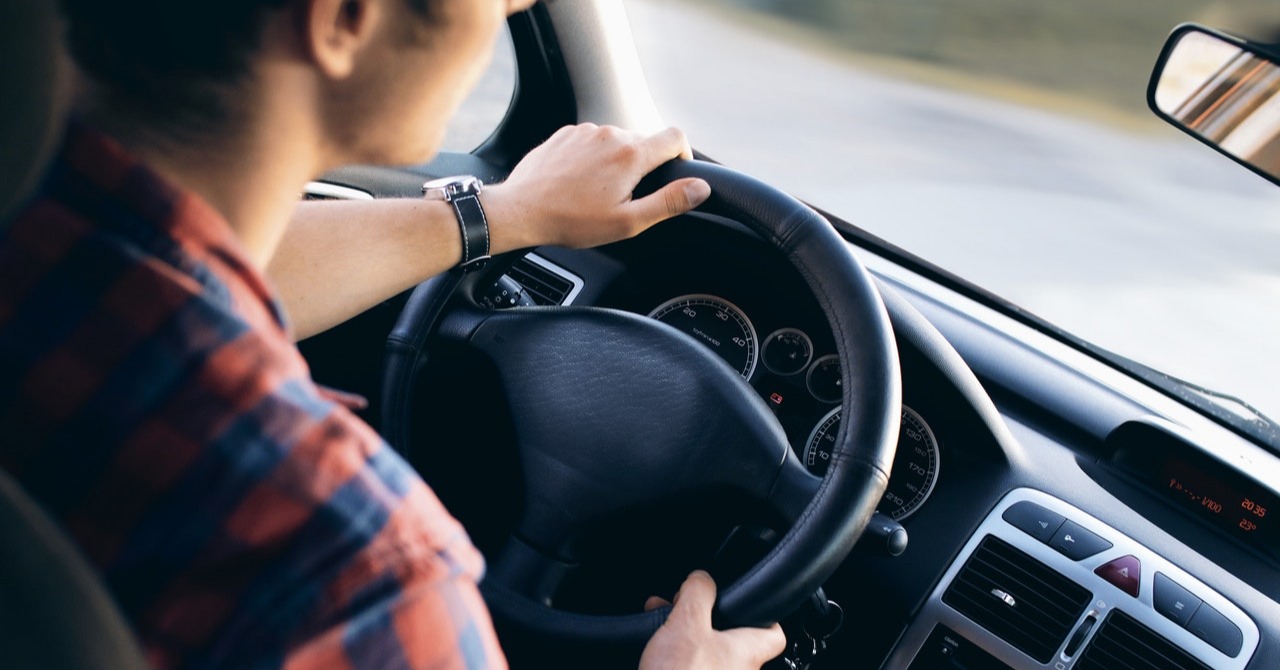 As a manager, you're probably looking for ways to be more efficient. Many fleets are already using t...

Fleet Trends 2022: The Good, the Bad, and the Inconclusive

As 2021 draws to an end, one thing that’s becoming increasingly clear is that the fleet industry cou...

In the world of sports, gaining the upper edge over the competition is critical – and showing up fully prepared is the best way to achieve this.

Just ask Team Jumbo-Visma, an umbrella sports team in the Netherlands that includes professional cycling. When it comes to planning for a race, they leave no stone unturned, which includes having Fleet Complete as their official supplier of fleet management technology to help during events and beyond. 
So, you may be wondering – what kind of preparation goes into a race? And how does fleet tracking play into professional cycling?

For a first-hand answer and an inside look into the sport, we got the chance to sit down with Team Jumbo-Visma’s Sports Director, Addy Engels, who drives one of the team cars during the Giro d’Italia, to see exactly how the team prepares for a cycling event, how a race plays out, and the role fleet tracking technology plays in it.

Team Jumbo-Visma has a very busy agenda, because they participate in all big races, like the Giro d’Italia, Tour de France and Vuelta.

In terms of planning for these races, much more occurs in the background – both before and during the race – than just putting bikes to the pavement. In general, this planning can be split into two categories: the logistics side and the sports side.

Let’s start by looking at the sports side.

This aspect of preparation covers things that directly apply to the athletes on the team and their performance while racing. “We set goals and decide who is doing what races,” said Engels. “Per race, we decide on the strategy and tactics we’re going to use, which includes input from the cyclists, of course.”

Another crucial part of this planning is looking into specific elements that a cyclist will have to deal with in-race. “We check each stage of the race with street-view images and make detailed notes on all things that we need to pay attention to, including where obstacles are, where the course gets small, and where it opens up for the wind,” Engels explained.

“Per race, we decide on the strategy and tactics we’re going to use, which includes input from the cyclists, of course.”

With the sports side covered, let’s move onto the logistics side.

This preparation includes the more behind-the-scenes elements that go into getting ready for a race, including resource management and staff coordination.

“It’s our responsibility to make sure that all the staff members have the most suited role each day,” said Engels. “This even includes people that make sure the suitcases are going to the next hotel and people that give water bottles to the cyclists during races.”

Another big part of logistics planning revolves around managing the team vehicles, which play a crucial role in the race itself, as we’ll explain in a bit.

“The cars get packed with all that we could need during a race. I also check the profile of the tires and, when in doubt, replace them. And of course, don’t forget to fuel up,” said Engels. “The cars also get washed and cleaned so that they look nice and new the next day. It’s the business card of the team.” Image courtesy of Team Jumbo-Visma: Addy Engels on the right

An Inside Look at Race Day

With everything prepared, Team Jumbo-Visma is ready to race – but there’s still tons more behind-the-scenes action taking place during the event.

Aside from the team’s cyclists, Team Jumbo-Visma has two vehicles containing staff members that drive alongside the athletes during the race.

With multiple responsibilities amidst a high-intensity race, being a team member in the vehicles is no small task.

“There are some moments where not much happens, while there are other moments that I need to do three things at the same time,” Engels said of being in the vehicles. “The driving part is pretty intensive because you are 5-6 hours overly concentrated from having to drive really close to the other cars and cyclists.”

"The first car has the most work and the highest stress level."

Still, the team members in the car are always ready to help their athletes in any way they can.

“When a cyclist needs you, it’s important to drive ASAP to the end of the peloton,” said Engels. “You make sure the cyclists have food and drinks, make sure their tires are renewed when necessary, or even provide a totally new bike when there is a bigger problem.”

So, how do the cyclists communicate what they need to the team members in the vehicles?

“We have contact with the athletes via the famous ‘ears’, where each cyclist wears a radio with ears and a mic. This way, if an athlete says something, we all – including the people in the two cars – can hear it,” stated Engels.

From providing communication to hydration and equipment, the vehicle team members ensure the cyclists are in good hands during the race so they can perform at the top of their game. Where Fleet Tracking Comes into Play

With an understanding of the bustle of event preparation and the importance of vehicles in a race, it’s easy to see why Team Jumbo-Visma needs optimal visibility and communication among their fleet.

That’s where Fleet Complete’s fleet management software comes in. With in-vehicle devices that connect directly to a cloud-based platform, the team gains a clear and immediate overview of any vehicle’s status, including:

When asked about the other benefits fleet tracking provides the team, Team Jumbo-Visma Sports Director, Jan Boven, said the following:

“Our trainings and events can span up to 4000 km a week, which means increased fuel use and higher vehicle wear-and-tear. Fleet Complete’s platform will give us deeper insights that we can use for safety and economy of time and money. Having timely maintenance alerts, accurate mileage tracking, and real-time engine data is critical to keeping our vehicles in top condition, our drivers safe on the road, and our fleet fiscally responsible.”

With Fleet Complete’s tracking solution in place, Team Jumbo-Visma can ensure they’re always up to date and have all necessary information on the status of their fleet.

Equipped with the Tools for Success

Including airtight preparation, skilled athletes, amazing staff, and helpful technology, Team Jumbo-Visma has everything they need to continue making their mark on professional cycling.

When asked about what he is most proud of when it comes to their successes so far, Engels said: “When I look at the team, I’m most proud of the development over the last 5 years. Going from the ‘ugly duckling’ to the best team in the world.”

With Team Jumbo-Visma’s massive strides and a bright future ahead, Fleet Complete is excited to play a part in maintaining the team’s top position in the cycling world.

To find out how Fleet Complete can help improve your business or sports team operations, request our Fleet Complete demo. If you have any questions about Fleet Complete’s fleet management solutions, contact us here.

Did you find this information useful? Feel free to share it on social media.

Fleet Trends 2022: The Good, the Bad, and the Inconclusive

A Guide to Cutting Through the Jargon of Fleet Management Technology

6 Questions to Ask Before Adding Electric Vehicles to Your Fleet